The most significant Slovenian architect Jože Plečnik left an important mark on three European capitals: Vienna, Prague and, most of all, on his hometown of Ljubljana. Here he worked from 1921 until his death, and with his distinct language of timeless architecture (»architecture perennis«) he, to a large extent, fulfilled his vision of transforming the city into a national capital after the model of ancient cities.

Based on the diversity and volume of his work Plečnik is considered one of the most important creators of the 20th century as well as one of the greatest, but also last universal artists.

In addition, Plečnik's architecture is in tune with Ljubljana's sustainable development vision as the architect, over 100 years ago, advocated the use of local materials and reuse.

During the Plečnik year Ljubljana Tourism is adding to its regular guided tours the tour of Plečnik’s Ljubljana during which visitors will see the main landmarks of the city, and they will exclusively be granted access to the reading room at the National and University Library (NUK), which until now was not open for tours. 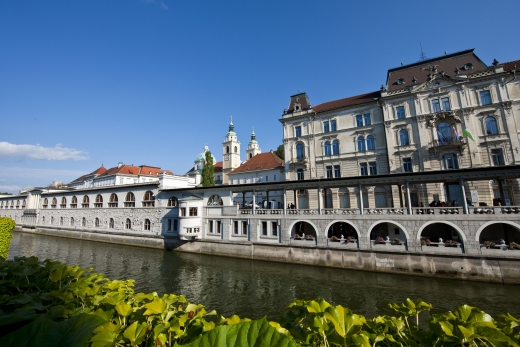 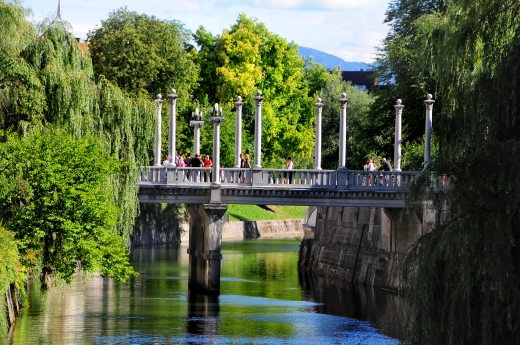 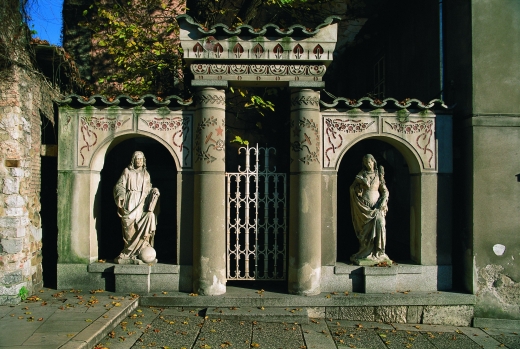 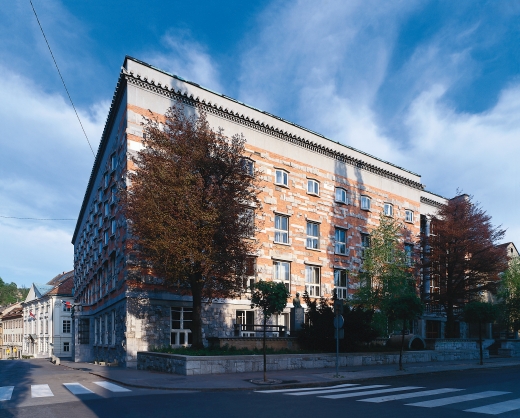 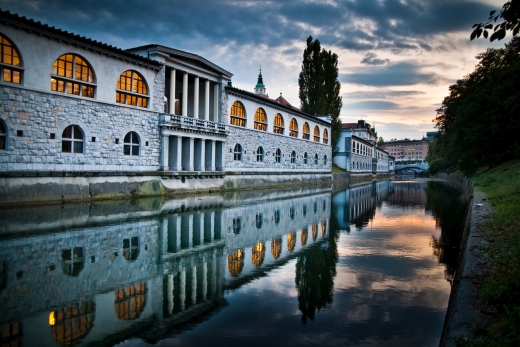 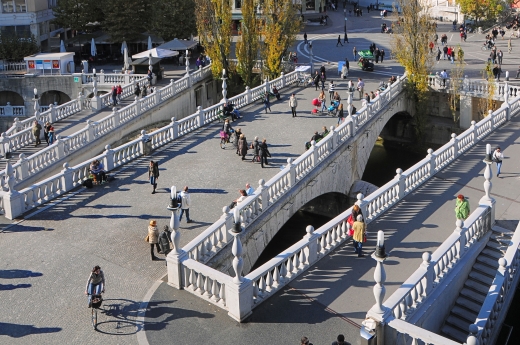 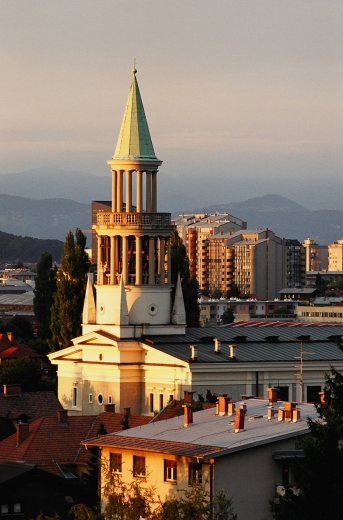 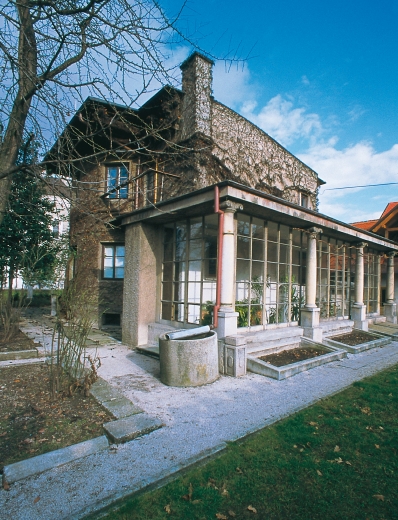