Tivoli Park is Ljubljana's largest and most beautiful park, stretching right into the city centre. It was designed in 1813 by the French engineer Jean Blanchard and created by joining together the parks which had surrounded Podturn and Cekin Mansions. The park, covering an area of approximately five square kilometres, is crossed by three grand horse chestnut tree-lined walks and landscaped with ornamental flower beds, interesting trees and numerous statues and fountains. The park area blends into the slopes of the Rožnik hill, to which it is connected by several walking paths and a trim trail with several exercise stations along its length.
Tivoli Park's scenic Jakopič Promenade (Jakopičevo sprehajališče), designed by the architect Jože Plečnik in the central part of Tivoli Park, has become a well known outdoor venue for exhibitions of large-format photographs, open throughout the year.

Since its general layout was made in 1813, Tivoli Park has seen several expansions and re-landscaping projects, including the building of a fish pond on its western edge in 1880. Next to the pond there is a small botanical garden with a glasshouse, whose management was entrusted to the Ljubljana Botanic Garden on its 200th anniversary in 2010. The glasshouse houses a permanent exhibition of tropical and carnivorous plants. Across the way from the fish pond, a children's playground was built in 1942 and refurbished with new play equipment in 1994.

Between 1921 and 1939, an extensive re-design project was undertaken by the architect Jože Plečnik, who designed the park's wide Jakopič Promenade, which ends at the bottom of the stairway leading to Tivoli Mansion. The promenade is named after the Slovenian Impressionist painter Rihard Jakopič.

In 1929, the Letno Kopališče Ilirija outdoor swimming pool was built at the edge of the Tivoli park to a design by Stanko Bloudek. At the time when it was built it was the most modern swimming pool in the Kingdom of Yugoslavia. In memory of Bloudek, a sports park bearing his name was later built in front of the Tivoli park's Cekin Mansion (Cekinov grad). It included tennis and basketball courts, a roller-skating rink and a children's playground designed by the architect Marjan Božič. In 1965, Božič also designed Dvorana Tivoli, a hall intended for sports events and larger concerts. Not far away, a sports and recreational centre with an indoor swimming pool, fitness facilities and a bowling alley was built to a design by Fedja Košir in 1973.

Top sights of Ljubljana and Why visit Ljubljana? Besides the fact that Magic Day is happening in Ljubljana ˘ 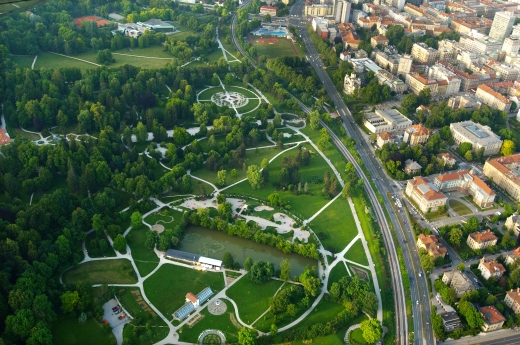 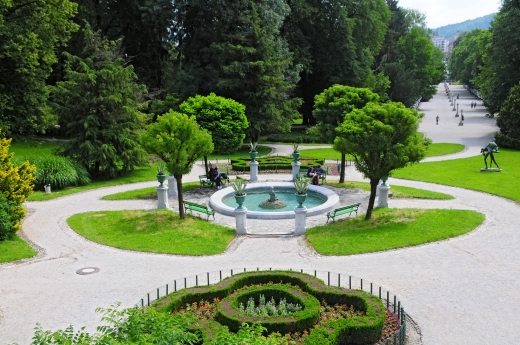 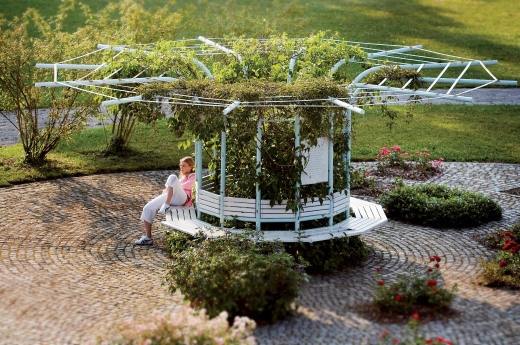